Partly Cloudy
80°F
27°C
at 8:32 AM No comments:
Email ThisBlogThis!Share to TwitterShare to FacebookShare to Pinterest 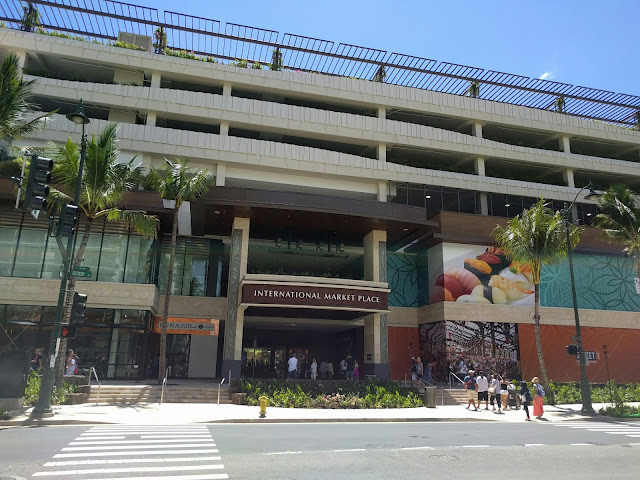 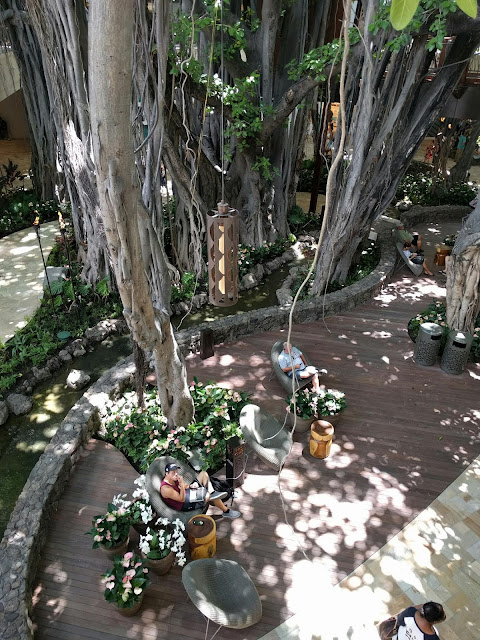 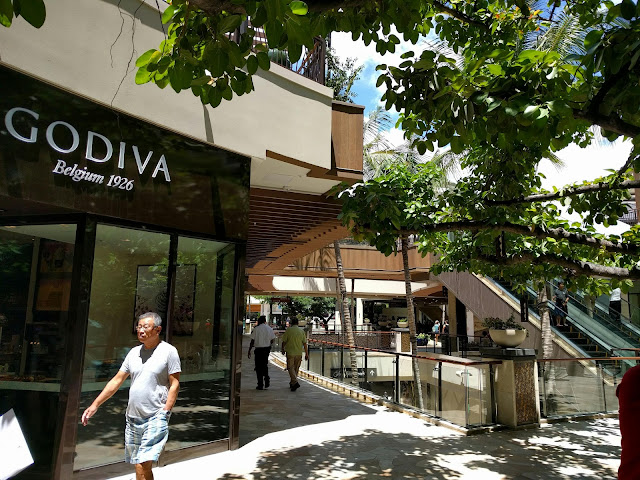 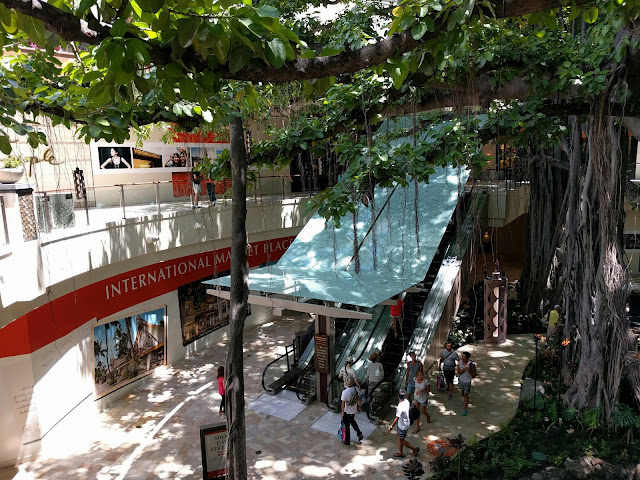 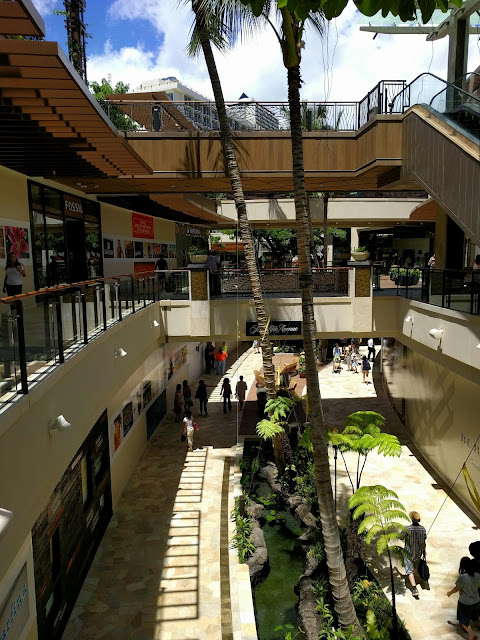 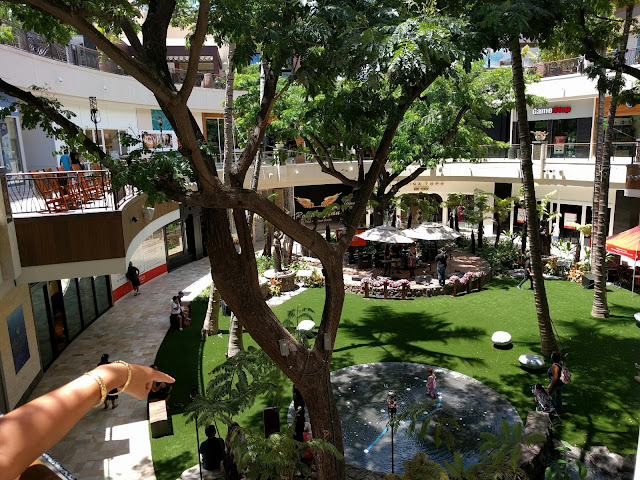 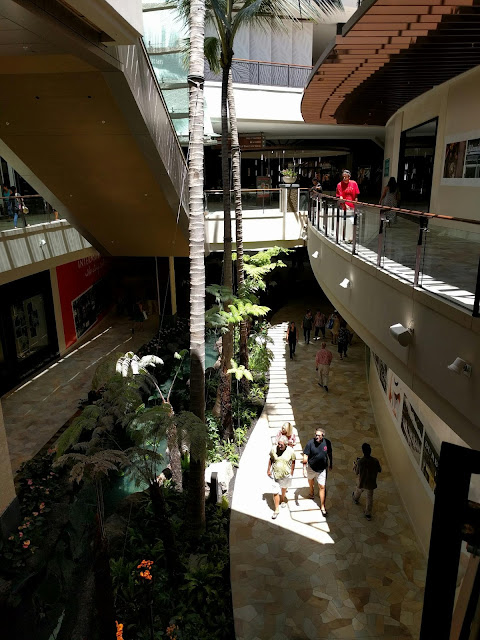 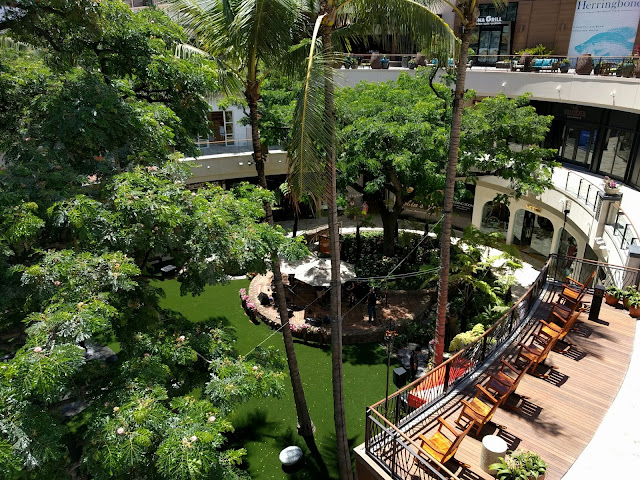 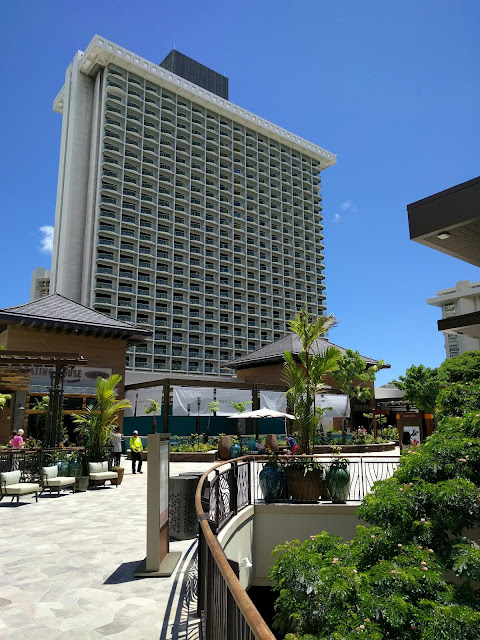 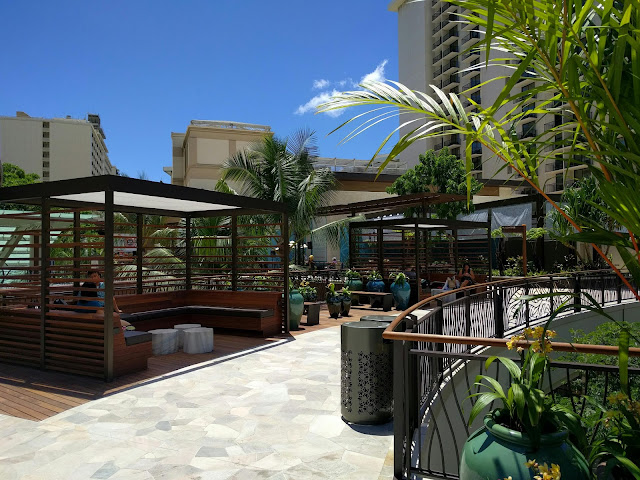 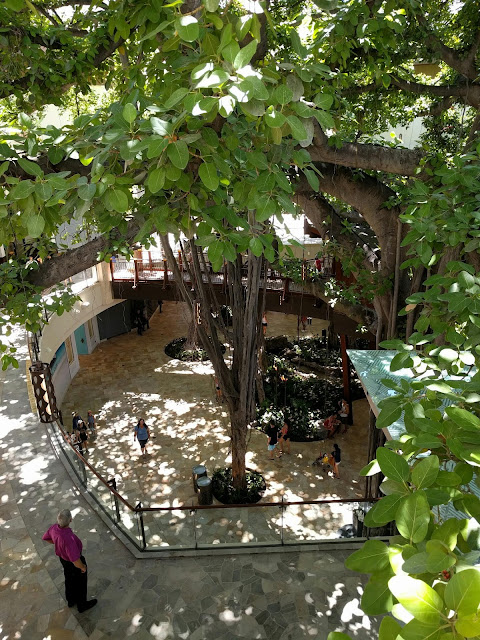 at 5:26 PM No comments:
Email ThisBlogThis!Share to TwitterShare to FacebookShare to Pinterest
Labels: Around Waikiki
Location: Waikīkī, Honolulu, HI 96815, USA 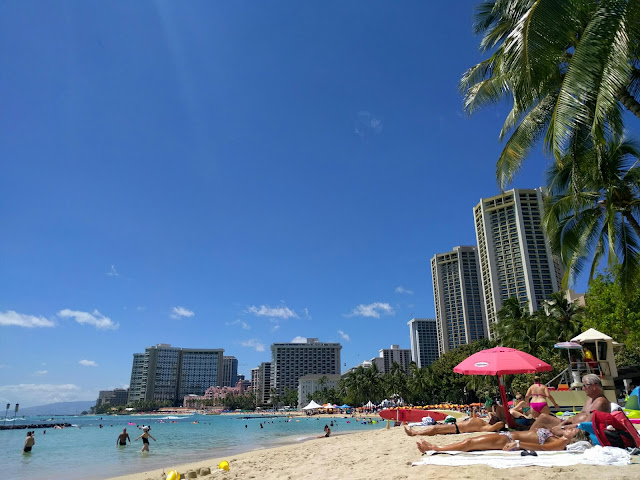 at 1:56 PM No comments:
Email ThisBlogThis!Share to TwitterShare to FacebookShare to Pinterest

The festival celebrates Duke Kahanamoku’s life, his athletic contributions, and of course, his spirit that still lives on. The festival also includes a number of surfing events, including a Keiki Surf Competition, a Wahine Longboard Competion, a Kane Longboard Competition, and tandem events. There are also opportunities for the endurance athletes interested in swim, paddle, and run events.

Duke Paoa Kahinu Mokoe Hulikohola Kahanamoku was an incredible Hawaiian waterman, and has been credited with spreading the sport of surfing.

Kahanamoku was a natural at virtually all water-related activities—bodysurfing, board-surfing, diving, sailing, and outrigger canoe paddling—but he first came to prominence as a short-distance swimmer. In the summer of 1911, at age 20, he broke the American 50-yard record by more than a second, and beat the 100-yard world record by more than four seconds. (Kahanamoku had earlier that year cofounded the Hui Nalu Club, the world's second surfing organization following the 1908-formed Outrigger Canoe Club.) In the 1912 Olympics, held in Stockholm, Sweden, the 6'1" 190-pound Duke used the already-famous "Kahanamoku Kick" to set another world record on his way to a gold medal in the 100-meter freestyle; he also won a silver medal in the 200-meter freestyle relay. In the 1920 Olympics in Antwerp, Belgium (World War I forced the cancellation of the 1916 Games), Kahanamoku won gold medals in both the 100-meter freestyle and the 400-meter freestyle relay; in the 1924 Olympics in Paris, the 34-year-old won a silver medal in the 100-meter freestyle. He was called the "human fish" and the "Bronzed Duke," and at age 42 Kahanamoku swam sprints as fast as when he was 21. In 1925, he made what the Honolulu Star-Bulletin described as a "superhuman rescue act," pulling eight fishermen out of heavy seas at Newport Beach, California.

Duke is fondly remembered today as an exemplary human being and the greatest waterman who ever lived.  A powerful ‘one-man visitor’s bureau’, Duke graciously welcomed waves of visitors to the Hawaiian Islands in his time, and was regarded as a symbol of all that is good in Hawaii.

Take a moment to view the Waterman Hall of Fame to learn about other individuals whose contributions to water sports unite, inspire, and remind us of the unique opportunities our oceans provide to our communities.
at 11:17 AM No comments:
Email ThisBlogThis!Share to TwitterShare to FacebookShare to Pinterest

22nd Annual Made In Hawaii Festival

A 3-day showcase of "Made in Hawaii" products, including food, books, art, gifts, fashions, plants, crafts, produce and more. Plus cooking demonstrations and ongoing entertainment